My travels to the Rosicrucian Museum of Egyptian Antiquities 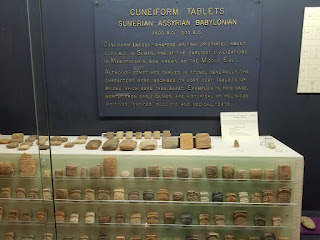 As you may know, history is my life. Its my passion, my pursuit and by the Grace of God, my occupation. I get paid to teach history. There is no greater joy. One of the fringe benefits (or curses) of my job is the need for us to travel. This year was no exception. I spent a goodly time in the San Francisco Bay area. This gave me plenty of time to visit San Jose’s more unusual attractions. The first of course is the Winchester House. One of the most supposed haunted houses around. That will get its own post at a later date. Today I wish to tell of my travels to the Rosicrucian Museum of Egyptian Antiquities. 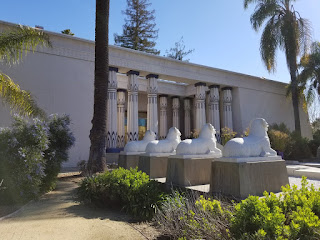 When you talk to the locals in the area, they all know the Museum. They simply refer to it as the Egyptian Museum. I know that 6th grade teachers bring their students there to enrich their education on Ancient history. The museum itself is first rate with several sections dedicated to Egyptian history through its many stages and dynasties. The artifacts are wonderfully preserved and described well in the information placed next to each artifact. They even have a mock tomb that you can walk through that is amazing.

But what most people don’t think about is the word Rosicrucian. They think its just part of the name, or those who are a little bit more enlightened say that they are a community group. They are in reality an esoteric group, that claims to have ties that go all the way back to Egypt but they really came into light in the 17th Century with a book known as The Chymical Wedding of Christian Rosenkreutz written by a gentleman who goes by the name Johann Valentin Andreae. To say that he is the true author of this book is controversial to say the least. I’m putting money on it being a collaborative effort compiled over years of research and editing. The Chymical Marriage is basically part of a manifesto which followers who will later become 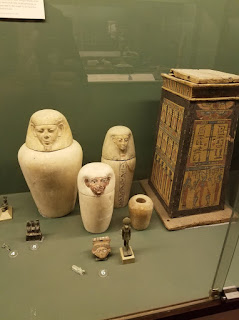 The Fraternity of the Rosy Cross or Rosicrucians in their pursuit of esoteric learning and alchemy. Through these learnings, rites and practices it is believed by them to achieve not just enlightment but control over the natural world. Their pursuits include the Holy Grail of Alchemy, the Philosopher’s Stone, or the Emerald Tablet, which not only gave the formula for making base metals into gold but produced an elixir to extend life itself (which is a rabbit hole in itself, if you would like me to write something on JUST that, let me know and I’ll consider it for a later post). I won’t say they are a cult, that term has gathered so much negative press its ridiculous. I will simply say they beat to their own drum. Many members belong to mainstream faiths and still dabble in Rosicrucianism.

But if you are going to the museum, you must visit their research library which is behind the museum. It’s free to the public and open fairly regular hours. The library is full of history of the Ancient World, of course focusing on Egypt, Assyria, Babylonian, etc. The real surprise is when you come across their esoteric and occult section. My jaw literally dropped. Books long out of print or hard to find are here. Eliphas Levi? Yep. Crowley? Got ‘em. Blavatsky? Shelves containing her work. It is literally a cornucopia of occult knowledge. Nothing can be checked out, but they have desks for you to sit at and read to your hearts content and they let you take pictures as well. My favorite was to see an original printing of Francis Barret’s The Magus. 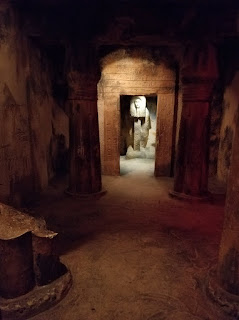 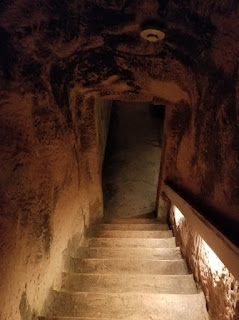 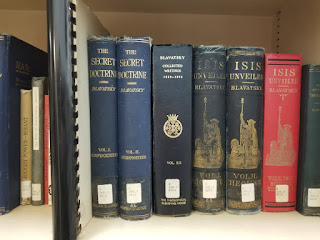 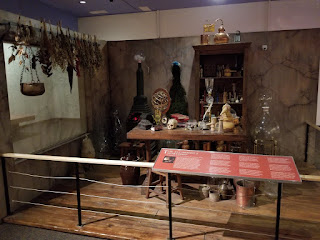 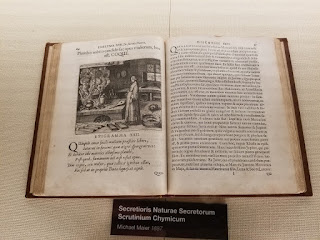 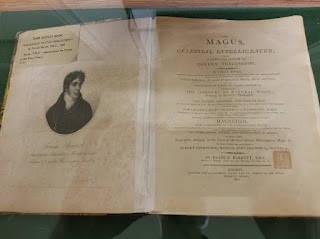