From the diary of “Light Horse” Harry Lee 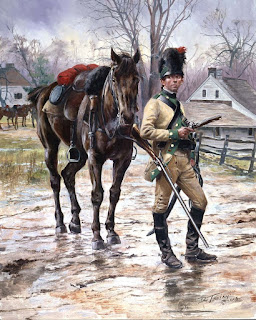 As many of you know I am a Revolutionary War reenactor and spend a lot of my time teaching about our early American past to school children as well as adults. What a better way to combine my love for history as well as the macabre and the paranormal by giving you a wonderful ghost story from the Revolutionary War and it comes directly from the diary of “Light Horse” Harry Lee.
It was 1781, Lee was dispatched to chase down British General Charles Cornwallis and harass his rear guard as Cornwallis was making his way from the Southern colonies and approaching Virginia. Light Horse was to rendezvous with Francis Marion AKA The Swamp Fox before making the journey further north. His men were camped close to an area known as Drowning Creek, NC when the incident happened.
The officer of the day was getting reports of strange noises coming from the night right outside the pickets and demands for identification were given by the Americans. When no reply came, shots were fired into the darkness.
Lee was confident no other troops were in the area. He was days from Marion and no known British forces were nearby. Lee was about to dismiss the alarm when another alarm came from the perimeter sentries. Movement outside the camp. The sounds of horsemen making their way through the neighboring swamp. 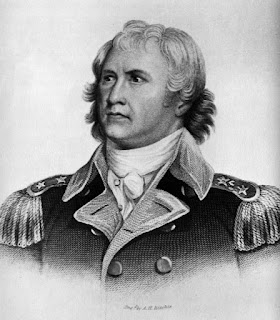 Another shot rang out into the night. Lee sent riders out and men placed on alert. Again…nothing.
The men began to murmur…were these men? Or ghosts? Several times sentries reported movement in the darkness and his men trembled in fear.
Then an alarm came from the picket at the main road. Movement ahead in the darkness.
Lee had all fires extinguished and guns at the ready for the entirety of the night. Eyes peering into the pitch of night.
With the coming of the dawn, his men wearily prepared themselves for the march out. Bodies strained from being awake all night and talk of the supernatural. 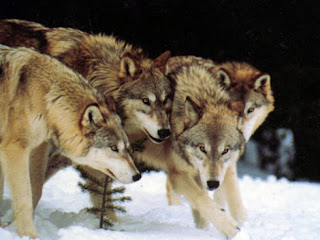 As they prepared to march out, I give you the words of Harry Lee himself from his diary: “In this state of suspense we might have continued long, have not the van officer directed his attention to the ground for the purpose of examining the trail of our active foe. When to his astonishment he found not the tracks of men but the tracks of a large pack of wolves. It was evident that the enemy was a troop of these wild beasts. Collected together and anxious to travel in their usual route and finding it obstructed by our camp, they turned from point to point to pass the field only to be fired upon. They widened their circle until they found the road. Our agitation vanished and was replaced with fastidious glee. No occurrence was so apt to illicit it then the one we just experienced. Never was a day’s march more pleasant. Being one who continued in good humor, inter sped with flashes of wit. For a time, their strain of discipline ceased. Each considered himself a dupe. The pickets, the patrols, the sentinel, and the officers of the day were picked as particular objects of derision. How wonderful it is that these men cannot tell the difference between soldiers and wolves”
Newer Post Older Post Home