The Journey of Death 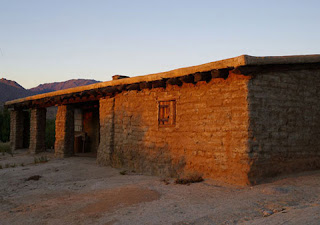 “The emigrants gave a terrible account of the crossing of the Great Desert, lying west of the Colorado River. They described this region as scorching and sterile—a country of burning salt plains and shifting hills of sand, whose only signs of human visitation are the bones of animals and men scattered along the trails that cross it.”
-Bayard Taylor, pioneer traveler 1849

After the tragedy of the Donner Party in 1846, travelers became wary of traveling through the Sierra Nevada Mountains into California and began looking for an alternate southern route. They discovered a long, desolate passage that stretched from Ft. Yuma to San Diego. But although it was free of snow, it proved to be even more deadly. It was called El Camino del Diablo (the Devil’s Highway) and travel along it was referred to as the Journey of Death. 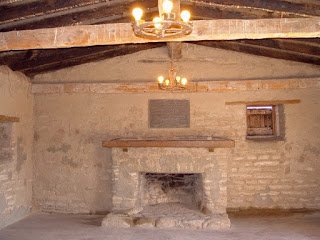